Named for Judge Charles Dougherty of Athens, Dougherty County was created from Baker County by the Georgia Legislature in 1853. In 1854 and 1856, portions of Worth County were transferred to Dougherty County. Today, many of the county’s original buildings remain and have been restored to full use. Known for its quail plantations dating back to the founding of Albany, Dougherty County is nationally recognized for quail and duck hunting, and fishing. The Flint River and cypress swamps provides recreational opportunities throughout the county, which consists of 326 square miles of land area and a 2010 census population of 94,565 individuals.

Dougherty County’s mission is to improve the quality of life for all our citizens by being accessible and good stewards of our resources, while delivering cost-effective, responsive services with integrity, fairness, and friendliness. Our municipality, the City of Albany, prides itself on being a City of Excellence and is known as the “Good Life City." 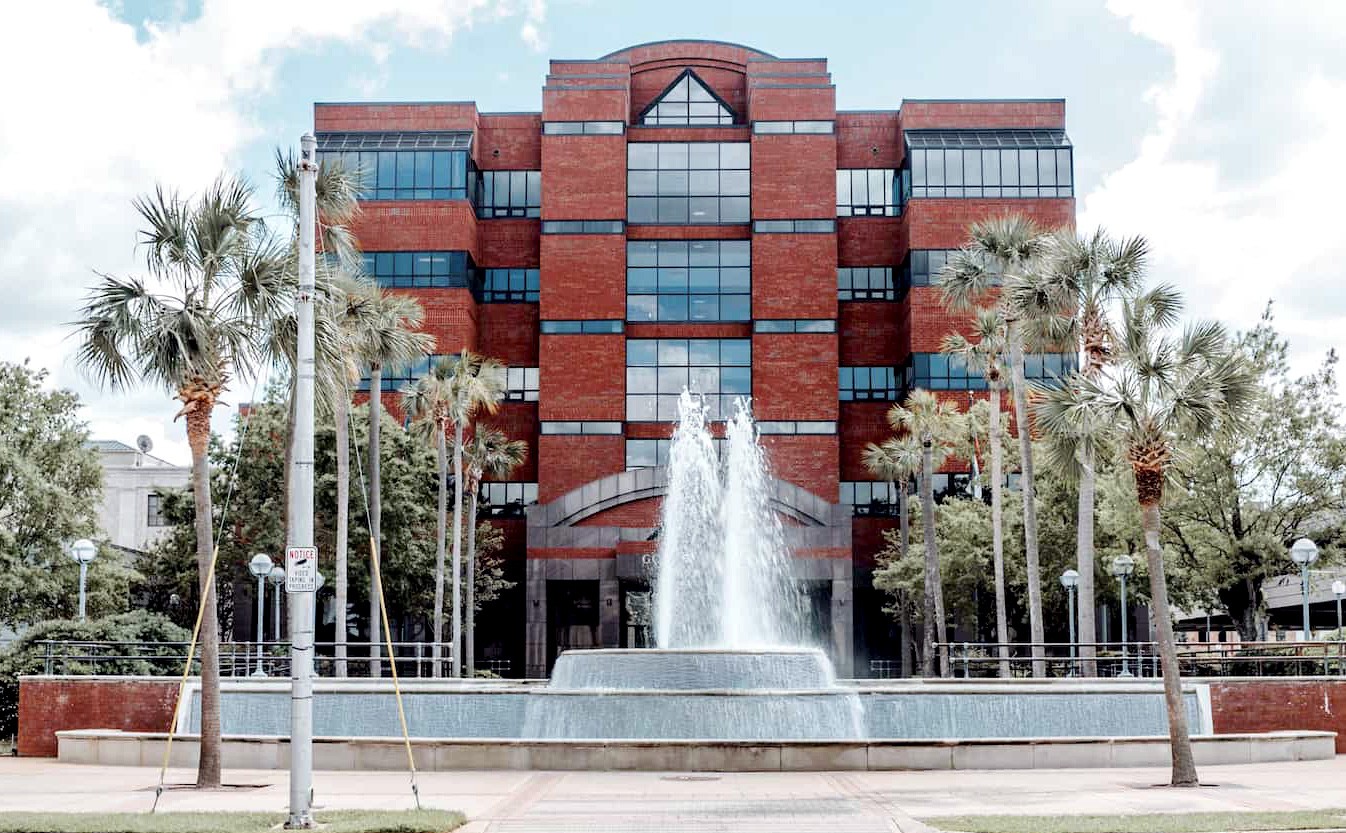 With two institutions of higher education, Albany State University and Albany Technical College, Dougherty County also boasts other points of interest, including the Albany Museum of Art, the Flint RiverQuarium, the Albany Civil Rights Institute, the Parks at Chehaw, and Radium Springs Gardens. In addition, Thronateeska Heritage Center includes a Museum of History, Wetherbee Planetarium, and the Science Discovery Center.