DOUGHERTY COUNTY, GA – Today, Dougherty County held a Ribbon Cutting Ceremony at 10 a.m. to commemorate the renovated Pine Glen Park in District 6. Some of the upgrades to the park include piping and covering of open ditches, the creation of a new play area and installation of new playground equipment, parking lot, added vegetation, barbeque grill, and shelter with bench.

“The quality of life is key to a good neighborhood,” said Commissioner Anthony Jones, Dougherty County District 6. “This park will provide that qualify of life to these residents and their families and I want to thank Mr. Michael McCoy, our County Administrator, and our Public Works department for making this happen.”

Established in the early 1970’s by developer Builder’s Homes of Georgia, the original Pine Glen Park was fenced across the front of the property, consisting of a sliding board and swing set built by Creso-lumber. At this time, there were open ditches carrying storm drainage water from the streets to the back of the property and stormwater then draining into a canal located behind the residential lots. 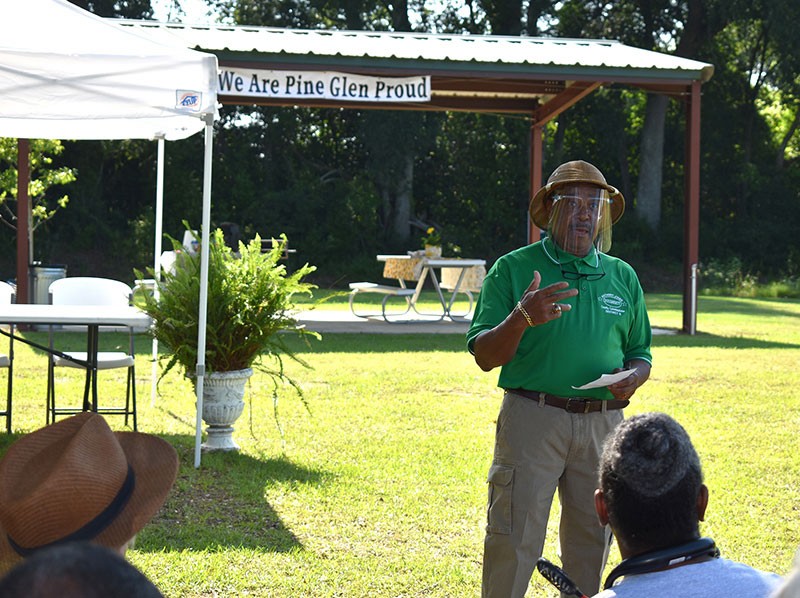 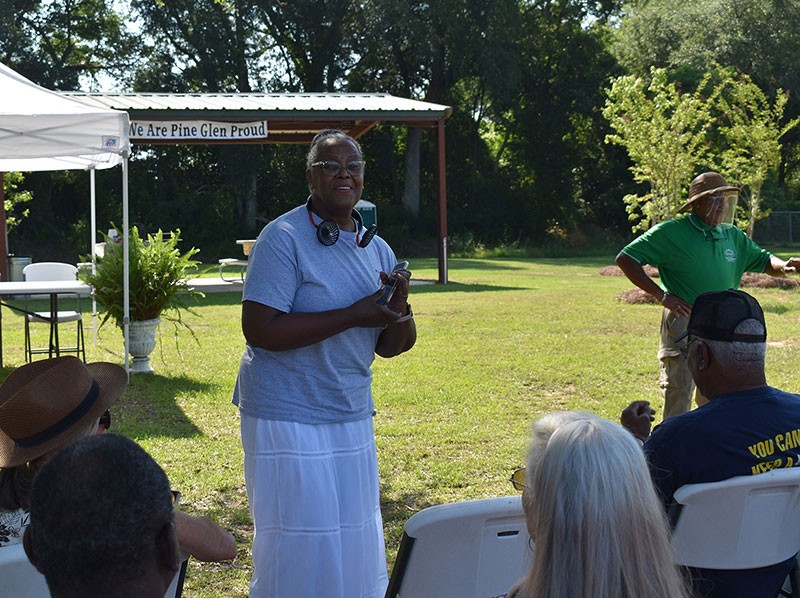