Stephenson is a graduate of the 1995-1996 Class of Leadership Albany. He is a member of the Albany Rotary Club, serving as President in 2019-2020. He is a member of the Georgia Society of the Cincinnati, serving as its Secretary. Stephenson has served as a member of the Boards of Directors of the Southwest Georgia Easter Seal Society, serving as President in 1985-1987, the Georgia Easter Seal Society, Goodwill of Southwest Georgia and the Albany Symphony Association. He served two terms on the Board of Trustees of Deerfield-Windsor School and has served on the School’s Head of School Search Committee.

Judge Stephenson is married to the Hon. Nancy Smith Stephenson, who passed away April 1, 2020, while serving as Judge of Dougherty County Probate Court. They have two adult sons, Mark and Will. Judge Stephenson attends Albany First United Methodist Church, where he has served as a Trustee and as Chair of the Permanent Endowment Committee. 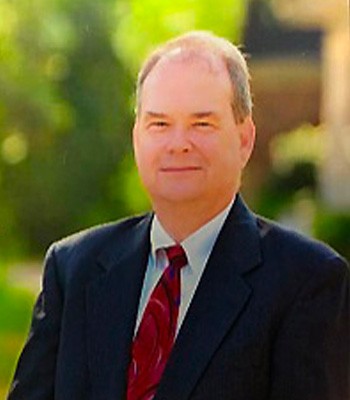