With his outstanding ability to lead and relate to people and his commitment to community and citizen building, Rev. Heard along with others, has built an outreach program for the East Albany community that is definitely making a difference in the city. Since his arrival at Greater Second Mt. Olive Baptist Church, his commitment to “Building a Model Community that in Turn Builds a Model Church” can be seen in building structures and community programs, but most of all, in the changed lives of people that have been helped by the church and the Community Outreach Program.

He is leading his congregation and citizens of the community to be active in their communities, civic organizations and in setting the political agendas of the city. He challenges them to be conscious of world and community issues and to be proactive instead of reactive about how they will affect their lives. He also challenges everyone to be involved in the political system and agendas of the city and the nation by registering to vote and attending community meetings to be aware of the issues.

For the past 28 years, through Mt. Olive Community Outreach Center, Inc., Pastor Heard has paved the way for many youths to receive free tutoring and academic assistance through the After School Programs that are held each week. He also ensures that the Center provides a safe haven for youth during the summer months through the Summer Enrichment Camps.

Understanding that empowering our community is essential to the success or failure of our people, Pastor Heard has also developed affordable rental and home ownership programs for the low-moderate income families.

In May 2022 he was elected as the first African-American Chairman of the Dougherty County Board of Commissioners and will begin his political path in January 2023.

He has done so much for so many with such sincerity and humility that he is often referred to as a "Quiet Giant." He is a kind man with a true Pastor's heart and love for mankind.

He has authored two books: Stuck in a Storm and Missing Your Calm-Discovering God’s Purpose for Your life and Lessons in Money Management. The father of three is married to Mrs. Leslie Parrish-Heard and is the son of Mr. McArthur Heard and Rev. & Mrs. Roosevelt and Laverne Carter. 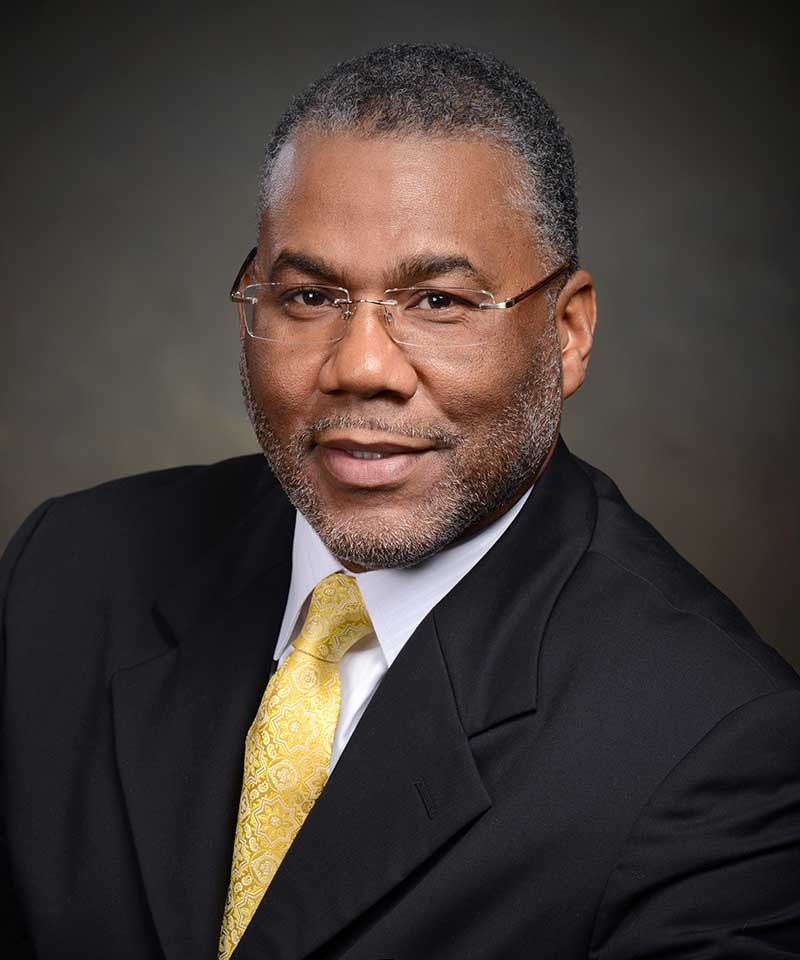